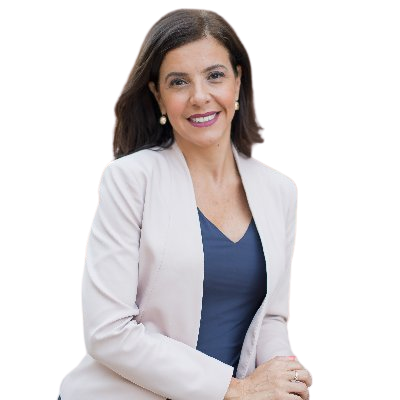 Patrícia Quirino is a Tax Lawyer with more than 20 years’ experience in both Tax and Legal roles having worked for various jurisdictions in Africa and having specialized as an expert in Mozambique tax and oil & gas legal framework. Patrícia has a Law Degree from the Universidade Eduardo Mondlane (Mozambique) followed specializations in both International Tax and Oil & Gas. In 2021 she completed a LLM Oil and Gas by the University of Aberdeen, Scotland. 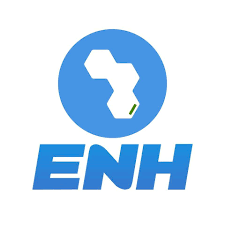 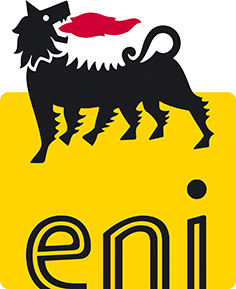 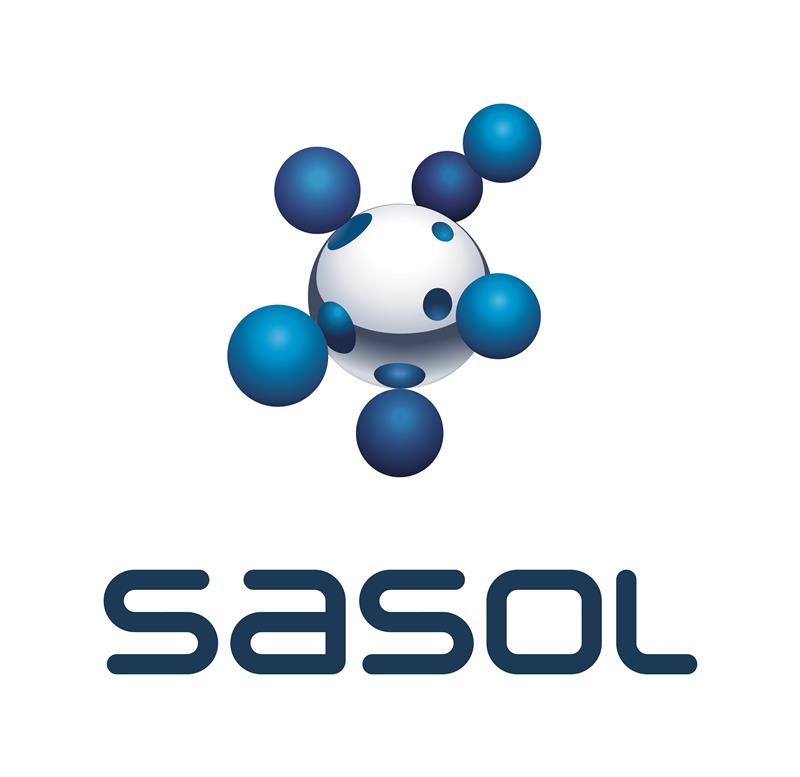 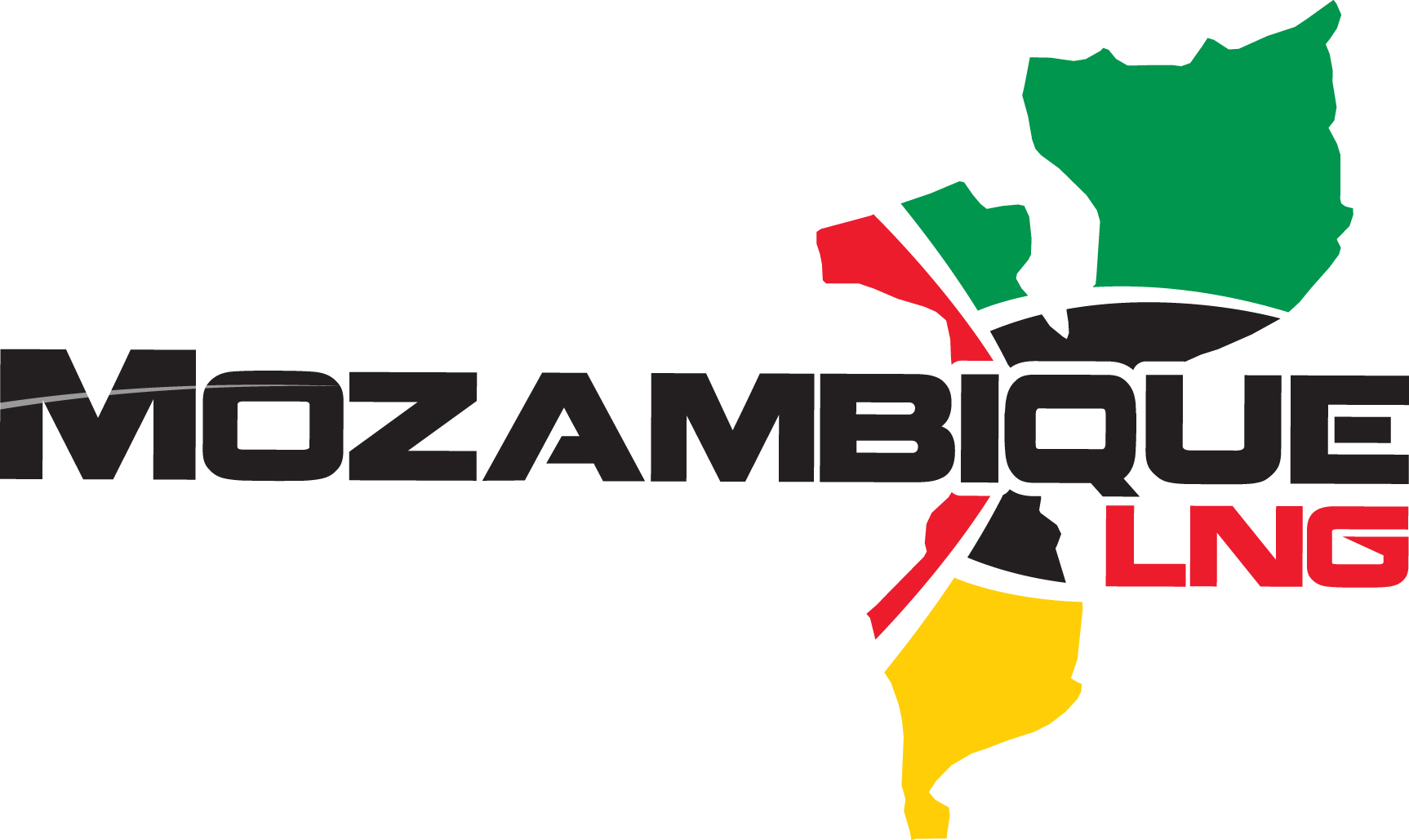 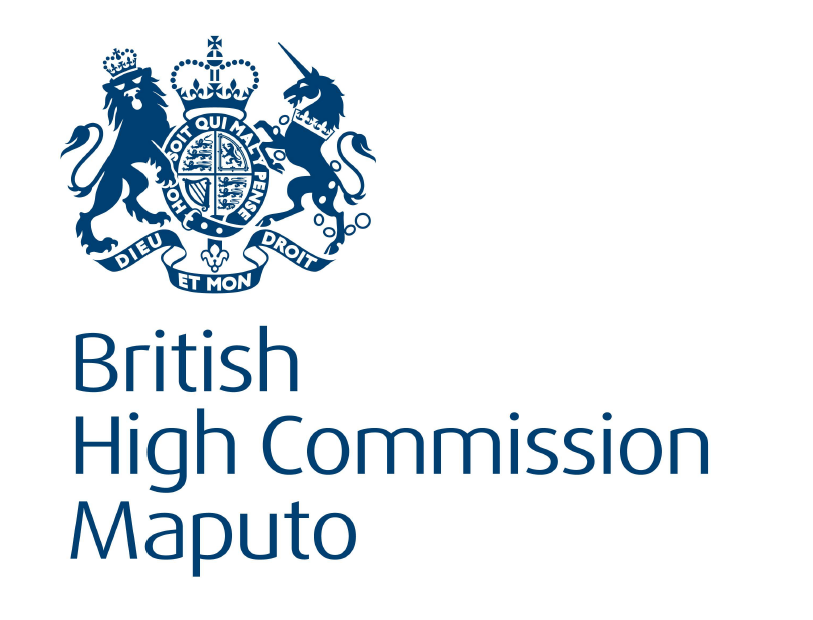